Club Juvenile AGM took place over the Christmas period and the following officers were announced:

Team Managers were also announced for the coming 2018 season:

Cappamore Camogie club are holding a registration evening January 26th from 07:30pm to 08:30pm at the Community Centre. A Junior Camogie team will be fielded this year so anyone interested please join. 2018 Membership for adult Camogie players will be €40 and juveniles will be €30. 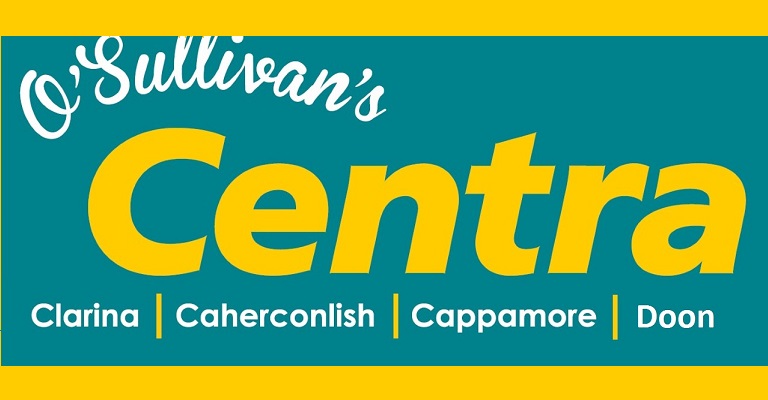 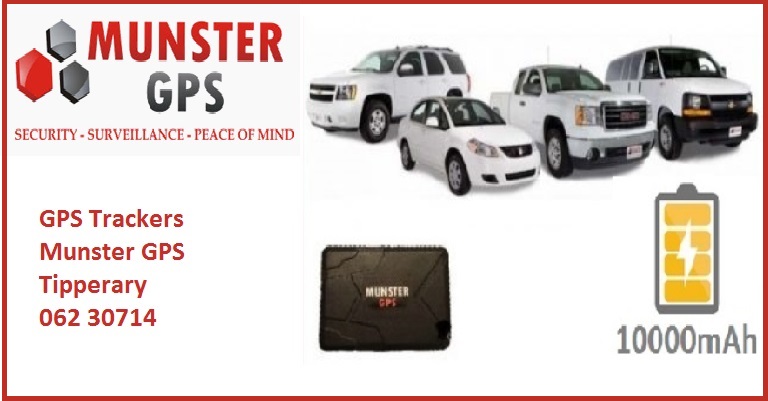