Cappamore GAA and Camogie Club was founded in 1887 located in the village of Cappamore in County Limerick, Ireland. The club is a member of the East Division of Limerick GAA. The main game played by the club is hurling, which has teams at all grades from under 6 to senior. Football is also played from under 6 to junior level. The club’s colours are green and gold. In 2019 Cappamore GAA and Cappamore Camogie joined to form one club for all.

If you have any additional history about the club please forward to pro.cappamore.limerick@gaa.ie 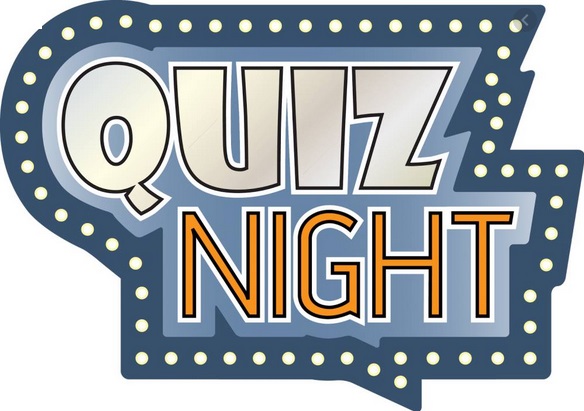 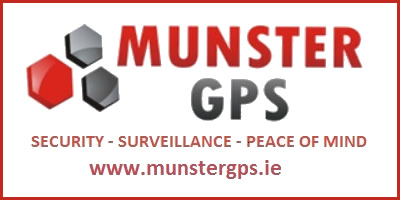